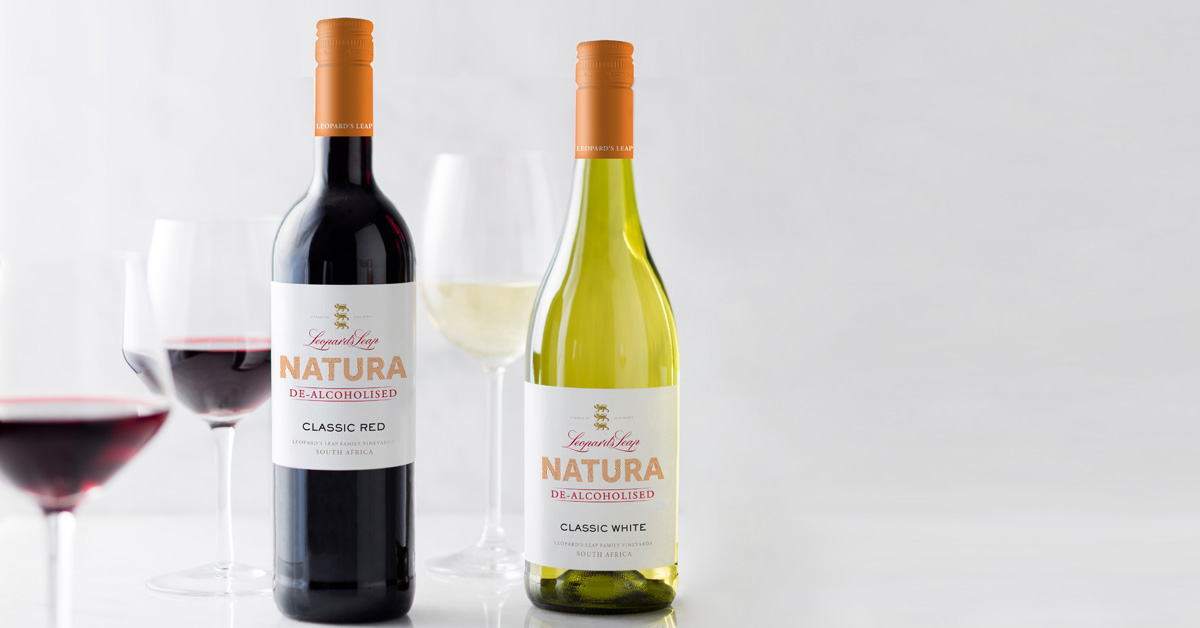 Demand for low- and no-alcohol wines has rocketed in recent years, and the market is finally rising to the occasion

It may seem a bit weird to you to go to the London Wine Fair to taste wine that’s alcohol-free, but if you want to know what’s happening in the drinks world, the no- and low-alcohol or nolo sector, as it’s chirpily called, is where much of the action is: “Forty-nine percent of UK adults are either not drinking any alcohol or are planning to cut down,” says Laura Willoughby of the campaigning group Club Soda. And, according to Lucky Saint, the leading alcohol-free beer brand, 7.9m adults took part in dry January this year, compared with 6.5m in 2021.

That said, you don’t really need to look at the stats – instead, just trust the evidence of your own eyes. Almost every deli, healthfood shop and cafe these days has shelves full of alcohol-free drinks. I found the raspberry and rosemary cordial in today’s pick at one of my locals, the Sunday General in Bristol, and it could happily do duty for a pinot noir. image courtesy of ‘The Wine Girl’

While it’s comparatively easy to switch to no- and low-alcohol beer (Lucky Saint is my usual go-to), booze-free wine is a much harder nut to crack. Not so bad, maybe, for people who have never drunk alcohol or who need to give up for an extended period, but much less gratifying for wine drinkers who want to take the odd day off. The good news is that some reasonably impressive products are finally beginning to appear on the market, including the VFMS 0.0% by cava producer Vallformosa that I mentioned the other week, as well as hard-to-nail reds from the likes of Noughty (yes, some makers do have rather irritating names).

And they continue to improve as well: when I tried the prototype of Blurred Vines’ Spark a few months ago, I wasn’t that impressed, but now I’d happily drink it instead of a pet nat (pétillant naturel, or naturally sparkling wine). There’s certainly a market out there, too: in the year to October 2021, the market for low- and no-alcohol wines grew by 64.1%, or £149m, according to Club Soda’s Willoughby.

Interestingly, I’ve always seen price as a stumbling block, but Willoughby, who ran a pop-up shop this year, says there’s surprisingly little resistance to paying similar prices to full-strength drinks: “It’s a question of social inclusion,” she says. “People want to feel involved when their friends are drinking. A good alcohol-free hits your reward centres and people don’t mind paying for rewards.” Hopefully, pubs and restaurants whose nolo offering still has a long way to go will take note.