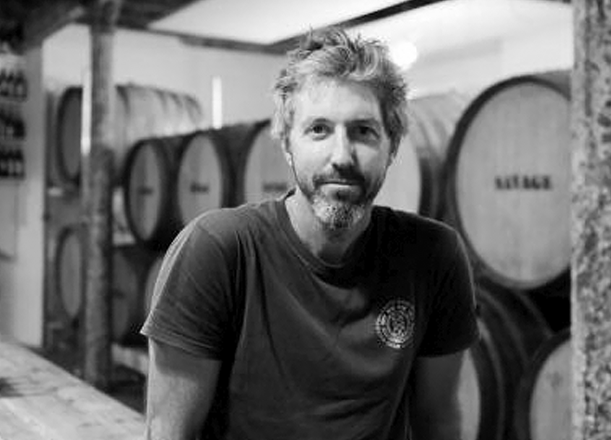 After completing his studies at Elsenburg Agricultural College in Stellenbosch, Duncan started a 14-year stint at Cape Point Vineyards where he became known for making profound, saline driven white wines with intense minerality and remarkable ageing potential. In 2011, he began his own side-project, Savage Wines. By 2016, his wines had garnered such critical acclaim that it afforded him the opportunity to put all his energy and focus into his own wines. He bought a cellar in Salt River, an urban space in the heart of Cape Town, where he continues to craft his magic.