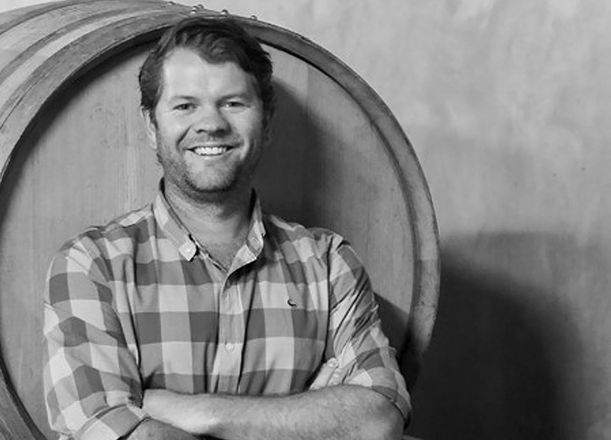 JD graduated from Stellenbosch University in 2007 with a BSc. in Viticulture and Oenology degree. He worked at Beyerskloof, Graham Beck Wines as well as at Stonestreet Winery in Sonoma County, California, before being appointed as winemaker at Steenberg Vineyards in 2009. He was then promoted to Cellar Master in 2012 until April 2019, when he joined Warwick as Cellar Master. He has received numerous awards including, Diners Club Young Winemaker of the Year 2014, Platter five stars, Old Mutual Trophies and Veritas Double Golds.